Microalgae can play an important role in modern bioeconomy since they can be used as source of some important building blocks such as amino acids, poly-unsaturated fatty acids, pigments, vitamins, and antioxidants. To date, the number of species being cultured on a large scale for commercial purposes is still small, the most used being Arthrospira platensis (Spirulina) and Chlorella spp., produced mainly for use as nutritional supplements, and Dunaliella and Haematococcus as source of carotenoids.
The production of sufficient amounts of biomass is a prerequisite for meeting large-scale demand and to reach economic viability. To date, in industrial scale microalgal production systems, light conversion efficiency ranges between 1-2% on solar basis, far short of the theoretical maximum of about 10%, owing to energy loss at all the stages of the process. Table 1 shows a summary of the expected energy losses of total incident solar radiation during the biomass production process. 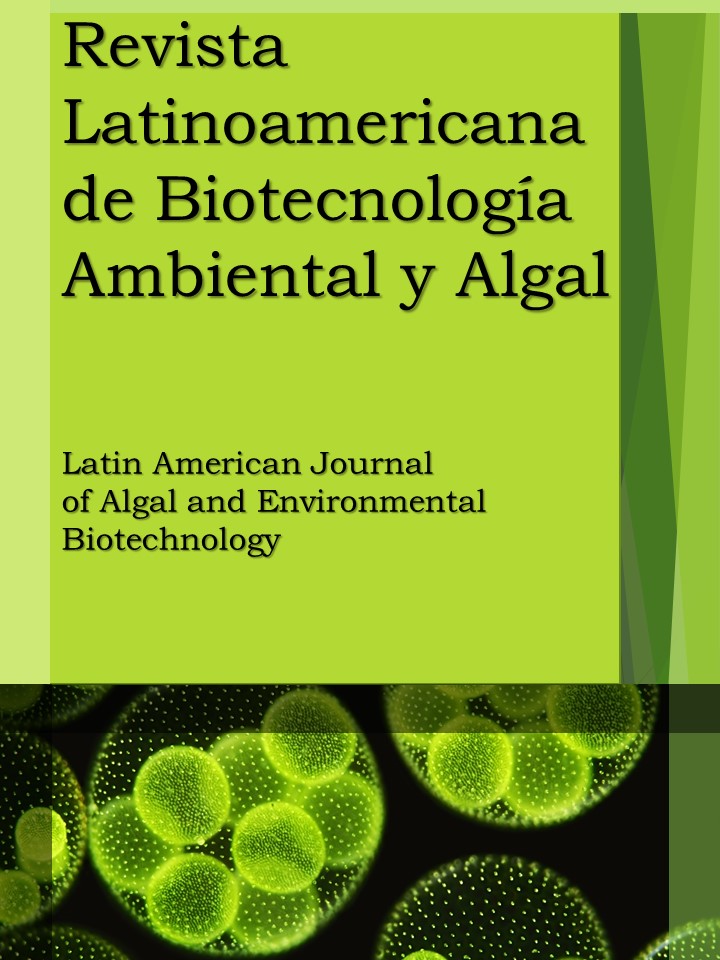